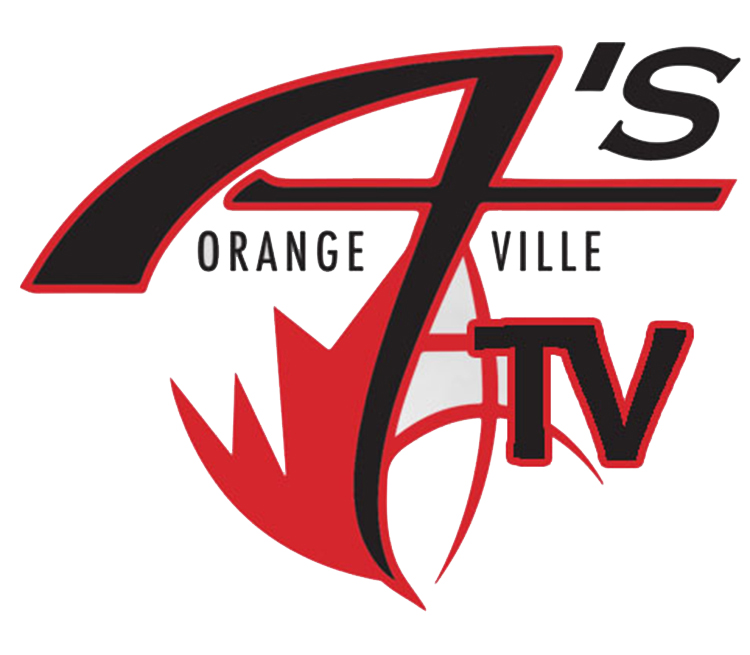 After spending the past two seasons shooting hoops in Orangeville, the A's of the National Basketball League of Canada (NBLC) have announced they will not be returning in the fall.

The move brings an end to the organization's four-year stint in the league, following two previous seasons playing in Brampton.

Breaking the news to the Citizen Wednesday, team president Jena Crone said the decision was not an easy one. She expressed gratitude for the love and support the team has received in Orangeville.

“When we brought the team to Orangeville we knew we were bringing the A's home, and that's just what it felt like – home,” Ms. Crone said. “Playing for all of our incredible fans in Orangeville over these past two years has been like playing in front of our family – a big, loud, supportive family.”

The professional team mustered 30 wins during its two-year stay in Orangeville, placing fourth in the NBLC's Central division in both the 2015/16 and 2016/17 seasons. They were eliminated in the opening round of the post-season in both years they spent playing at Athlete Institute, located on Highway 9 just outside Orangeville.

While the franchise was looked after financially by James Tipping, it was his family who stamped their authority all over the team during its four-year spell in the league. Eldest son Jesse was the A's first-ever president upon its launch in Brampton in 2013, while Another son, Jameson, served as the team's small forward for all four NBLC seasons. Ms. Crone, a Tipping before she married, served as the team's last president and Jacki Tipping became the first female full-time assistant coach in the league's history when she joined in 2014.

The organization has been careful not to disclose what specifically led to the team's demise, simply stating “as an organization we had some internal goals that we were unable to achieve in this smaller market.”  The franchise will not be relocated.

Now, according to Ms. Crone, they will be focusing on other aspects of their business, such as the operation of Athlete Institute and nurturing young athletes enrolled in its Athlete Institute Prep and Orangeville Prep basketball program.

“The organization will continue to offer an internationally-renowned prep school program geared to positively affect and guide the path of high school basketball players striving to achieve their dreams past high school into University and, possibly, the NBA,” Ms. Crone said. “Our vision has always been to positively affect our Canadian youth and we plan on increasing and expanding on this vision.”

Reflecting on the organization's time in Orangeville, Ms. Crone said everyone involved with the team had a lot to be thankful for after representing an “exceptional” community.

“It was truly an honour and our privilege to see so many take pride in their town. We will continue to put Orangeville on the map for basketball and look forward to having you by our side,” Ms. Crone said. “Thank you Orangeville for welcoming us into this exceptional community.”