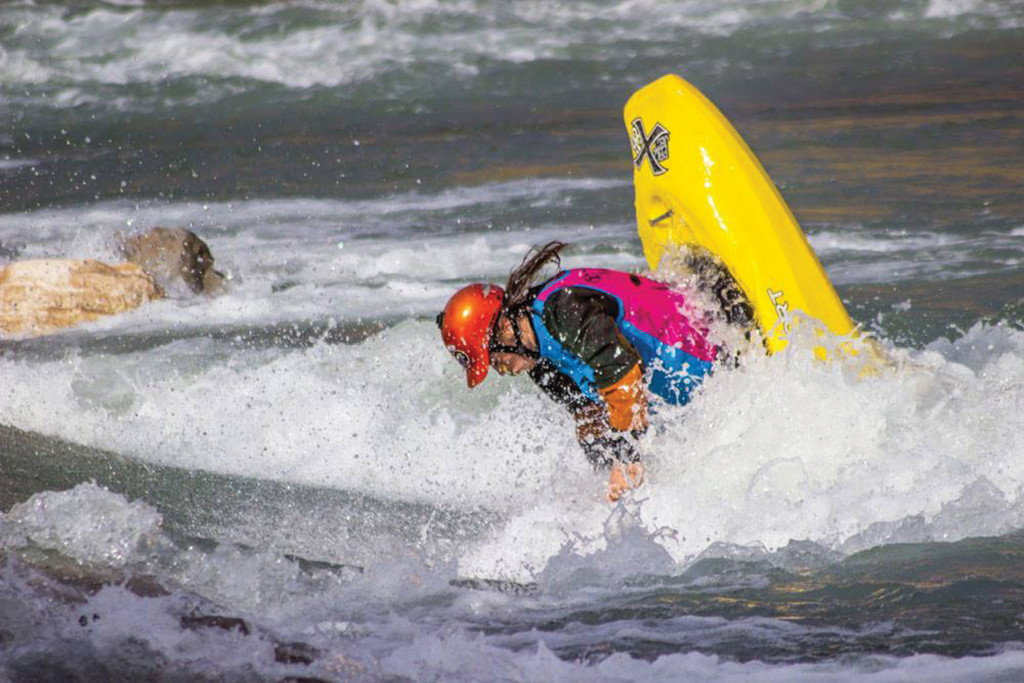 Freestyle canoeist Marc Godbout has returned from the 2016 ICF Canoe Freestyle World Cup with two silver medals after competing with Team Canada in the event in San Juan Argentina.

San Juan is located midway in Argentina on the western edge of the country.

Of those 15 countries, only six managed to medal in the highly competitive event.

Godbout earned his spot on the Canadian team during competition in Valleyfield Quebec, on August 6, 7, with a third place finish in what was his first freestyle competition.

Originally a kayaker, Godbout made the transition to canoe three years ago. He previously spent time as a kayak instructor and a rafting guide on the Ottawa River.

A graduate of Centre Dufferin District High School, he is currently in his third year at Carleton Universty in Ottawa.

Next up, he will be in training for the World Championship Canoe / Kayak Freestyle competition that will be held in 2017.