Cuba - home to much art and music 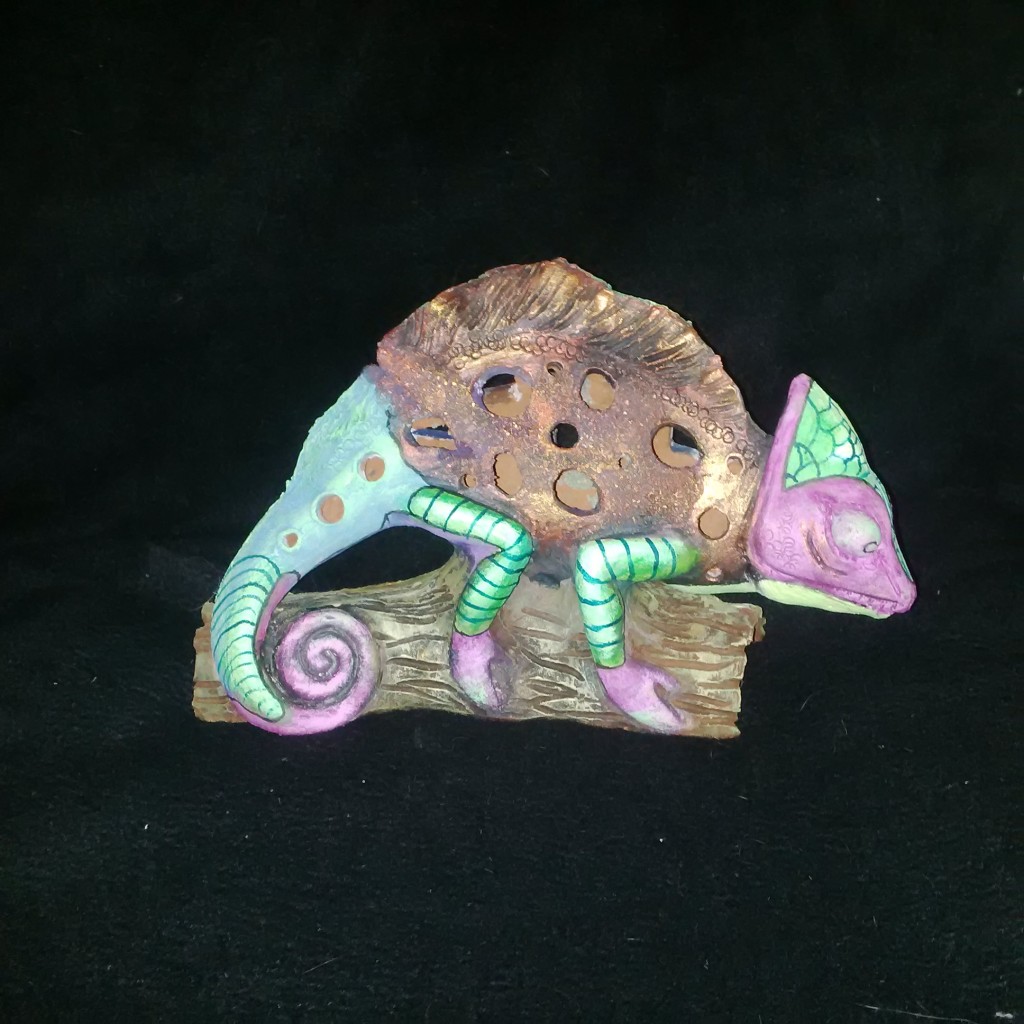 Wherever you go in Cuba, music is everywhere. Famous throughout the world, Cuba's musicians and original music are equally revered in Cuba. Any meal in a restaurant may be serenaded by one or more musicians; they play in the streets, and there are statues to them on the corners.

A walk through a market place, where the streets are pedestrian ways, will offer the visitor any number of items as souvenirs and the artists who made them will be the people selling them, by and large.

And purchase we should, for the Cuban works hard for very little recompense and it is always a fine thing to support local artists.

It seems increasingly that Cuba is the choice of snowbirds from Canada and, strangely perhaps, Germany. Opting out of the winter holiday here, we took two weeks over Christmas and the New Year to soak in the sun and the very vibrant culture of that sub tropical island.

It is possible to rent a room in a private citizen's home or rent a house, but the majority of travellers to Cuba stay in all-inclusive resorts, the perfect answer to never having to do the dishes or worry about anything.

Given the sad condition of our esteemed looney, at least once the holiday is paid for, there is no need to spend anything more beyond an inexpensive excursion or a few souvenirs.

Our adventure took us to Brisas Sierra Mar, a resort an hour outside Santiago de Cuba, a real Cuban resort, owned and run by Cubans. This allows visitors to feel as though they are actually in the country, not in a satellite of another nation within the country.

This is on the southern shore of Cuba where the weather is guaranteed to be warm, a large part of the point of the exercise. In 2012, Hurricane Sandy wreaked havoc on the whole expanse of the shoreline, demolishing beaches, coral reefs and, of course, buildings, homes, everything. The government rebuilt and helped the population recover from the devastation.

For those of us who had stayed at the Brisas Sierra Mar before the hurricane, certainly the resort itself was fully restored, although the beach was partially replaced with sand and the beautiful coral reef was ruined. The chap in the dive shop told us that 75 metres of the reef had been destroyed.

People in Cuba largely earn very little money but a great deal is paid for by the Cuban government. Education all the way through university is free, the only requirement being good grades. All medical expenses are covered, including dentistry (when supplies are available), and housing is largely subsidized. Naturally, with a year-long growing season, people can and do grow their food, which keeps their diets basic and wholesome. However, even for people who have a better income, the shops are not full of a variety of food and things.

There is lots of rum, though...

The second largest city in Cuba, Santiago de Cuba is a city of contrasts, like any other. The lack money of does have one notable effect: the condition of the automobiles. When we were visiting a friend in the city, she waved down a “taxi,” a sorry little truck with a cab on the back into which any number of people jammed just to go from one point to another. There seemed to be no system, just catch as catch can.

Another kind of taxi, for up to eight people, is horse-drawn. Indeed, horses provide a large portion of the transportation for any kind of need. As much in the town as in the country, horses draw carts, carry riders, haul goods, including to construction sites. They are an essential part of the economy and the air conditioned buses delivering tourists are careful about how they pass them.

One such bus toured us up to the Castle Pedro de la Roca, the fort built by the Spanish from 1628 at the southwest entrance to Santiago de Cuba. Known as Castle Morro for its location on the rocky promontory, it is a UN Heritage site. Christopher Columbus was the first European to land on Cuba's shores on October 27, 1492.

Over the 500-plus years, the present day Cuba is independent of both the Spanish and the Americans, who, having aided the Cubans in ousting the Spanish, took virtual control of the country until the Revolution vanquished them.

Now, a drive past the mansions of the “bourgeoisie” of the days of American power in Cuba, those mansions are now schools for disabled children and government offices.

There are few signs of wealth in Cuba, in fact, none that we saw in Santiago de Cuba, in which there is a single five-star hotel, presumably for visitors. No doubt in Havana there are indications of better prosperity but no one earns lots of money, professional or otherwise. Most people look to have more than one source of income and those working in the tourist trade probably earn as much or more as anyone.

Having said all that, we had the best meal we have had in years, maybe ever. Surprising? We thought so too.

A lady named Elena has a farm near the Brisas Sierra Mar. We were offered a tour that included a visit to her home, travelling by moped. So, six of us, plus guide and mechanic, went, the men handling the vehicles and the ladies comfortably riding pillion.

There was a small home to which we brought candies and school supplies; a doctor's office; a cave with bats, and then the farm.

What an idyllic place of peace that was, with a great many fruit trees, including plenty of bananas of varying sorts. The banana trees are the only ones that have fruit all year, the others – avocado, mango, sour sop, and more are seasonal.  There were chickens roaming the rather large yard and, although the pigs were in pens when we arrived, they wandered at will later, too. There was an area of sugar cane.

Elena, her sister and family were very welcoming and invited us to look around at this establishment of which they were rightly proud.  It is not visible from the road, a haven on its own. During this visit, we agreed to come back for lunch a couple of days later.

What is grown on a property like this is necessarily organic. It would never occur to these farmers to buy and use pesticides or strange fertilizers. Everything they served was freshly grown on their land.

We ate at a table under a thatched canopy. The air was sweet with the life of tropical trees all around us. It was not only that the food was fresh and clean but they had such an elegant way of preparing and serving it. Not that there was fine linen or silver cutlery and the meal was laid out in plain serving dishes but there had been such care in the preparation of the meal.

It included fried plantain, sweetened coconut, rice, candied bananas, and half a dozen vegetables we really didn't recognize, as well as chicken that had been marinated and cooked and pork that had been roasted over a spit. The flavours were exquisite. It was, in a word, spectacular.

All the while, there were chatter and jokes that we shared with our hosts, bantering between English and Spanish, with music, naturally, and the need to dance. Finally, a sweet drink, a port of sorts made from sugar cane.

There are all sorts of wealth. No matter what we have, the meal we enjoyed in Elena's home cannot be duplicated here.